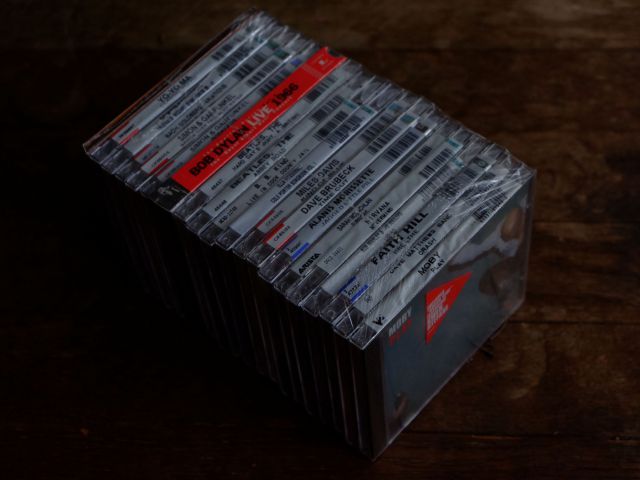 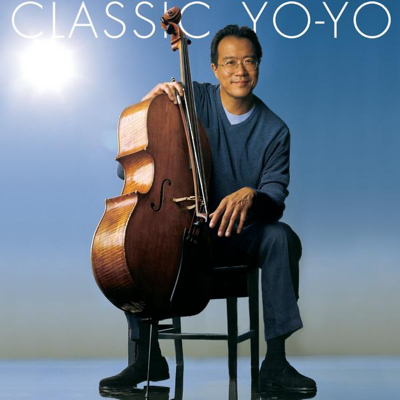 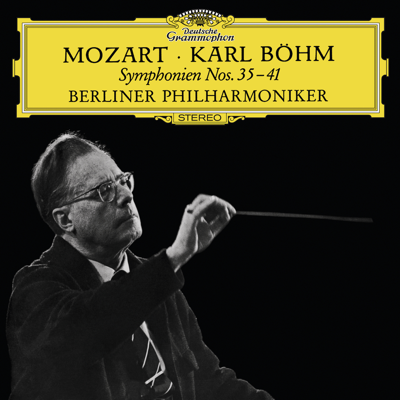 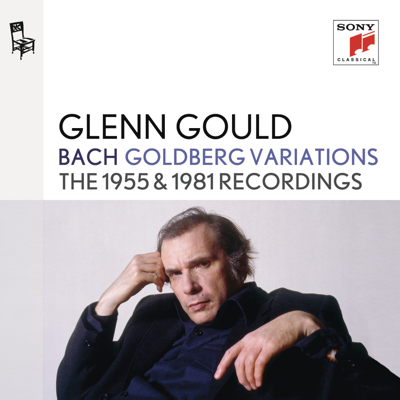 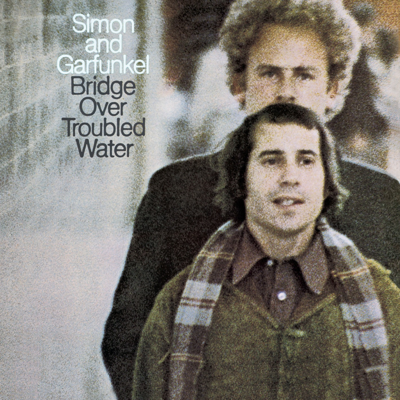 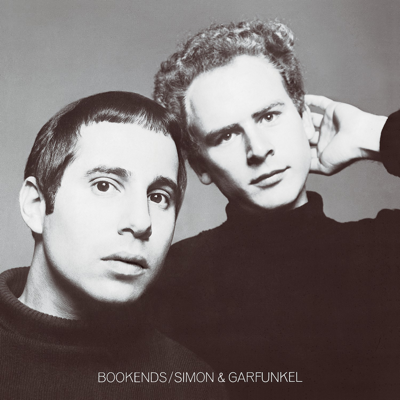 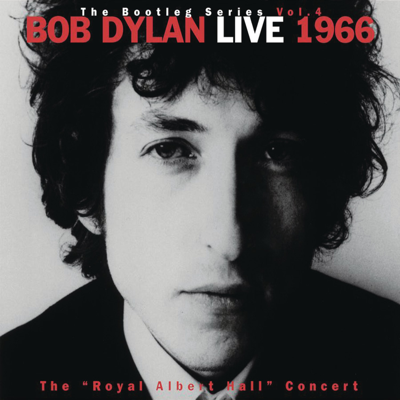 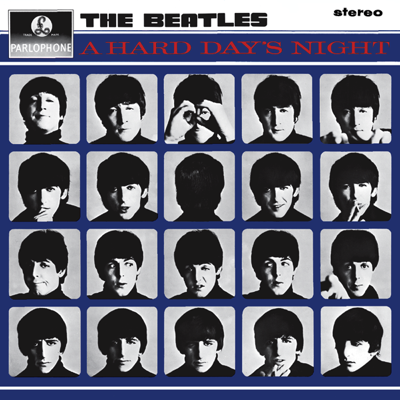 A Hard Day's Night by The Beatles 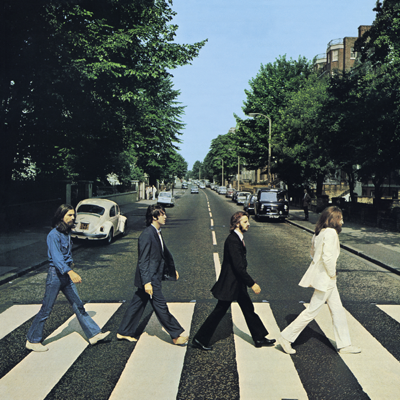 Abbey Road by The Beatles 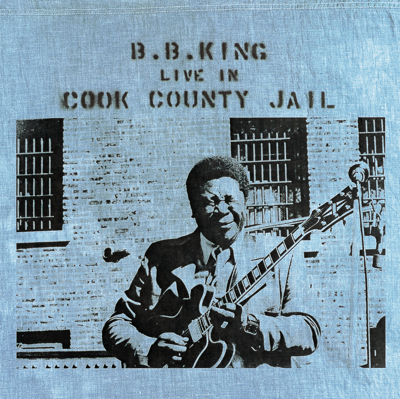 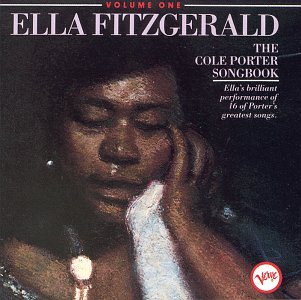 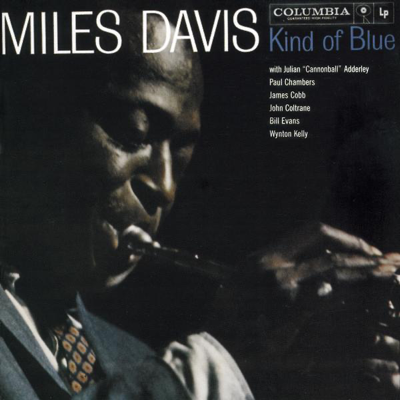 Kind of Blue by Miles Davis 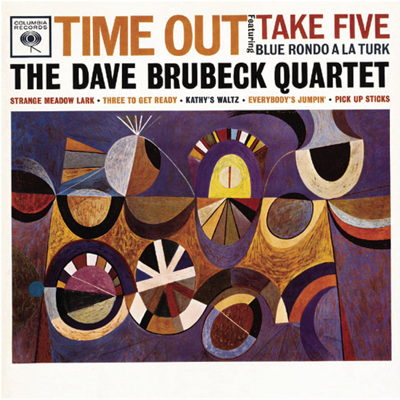 Time Out by The Dave Brubeck Quartet 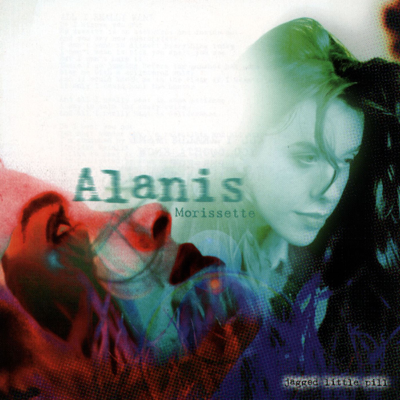 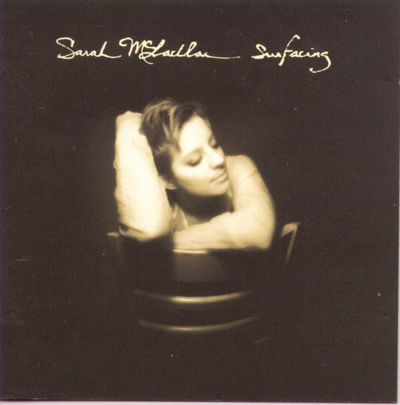 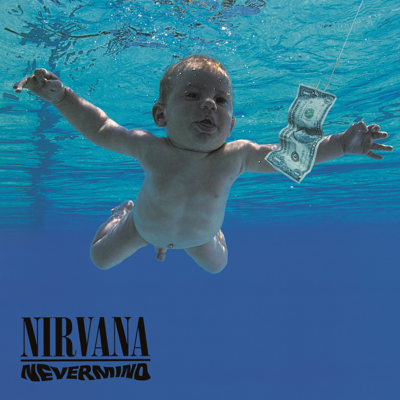 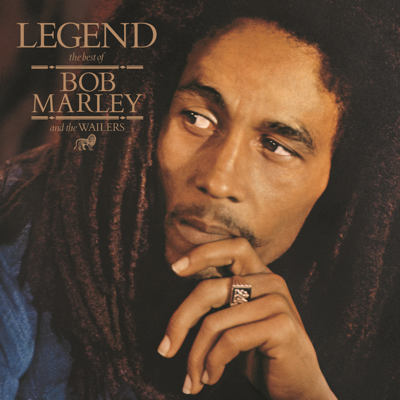 Bob Marley & The Wailers by Legend 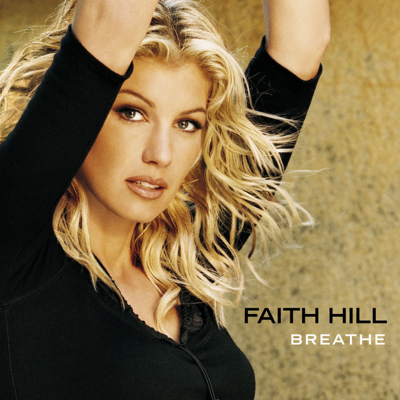 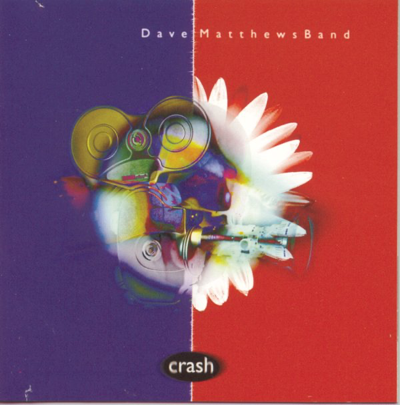 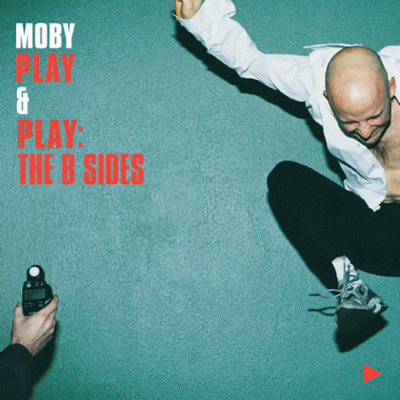 Play & Play: B Sides by Moby 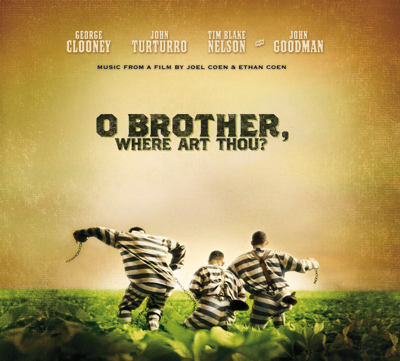 O Brother, Where Art Thou? (Music from the Motion Picture) 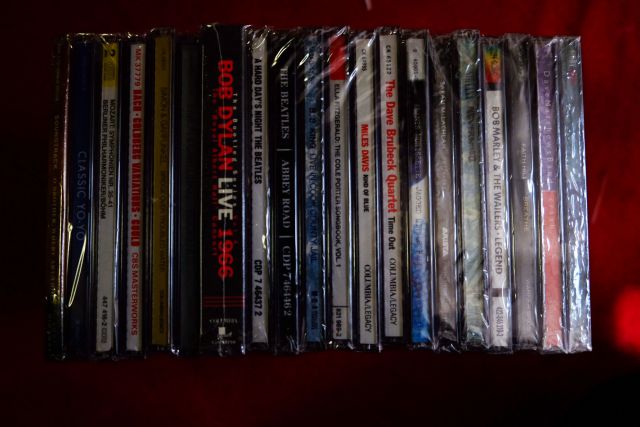